Last saturday I´ve joined some friend “spotters” to spend some time next to the runway at Tenerife south airport (TFS/GCTS) and watch the planes landing and taking off.

Always impressive that they know all the special liveries, etc. you could expect to land in the next moments. Always great to have a radio scanner and the flightradar24.com app…

Well, I´ve joined the opportunity to take some different pictures, this time being on the ground, not from the air…

Some Boeing 737 leaving the RWY after the landing 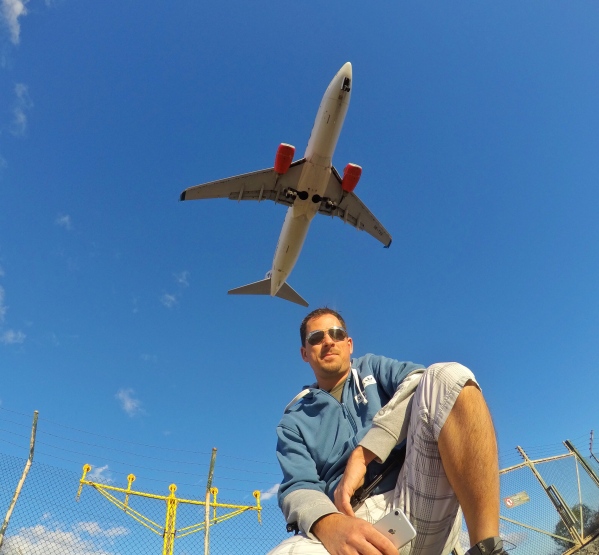 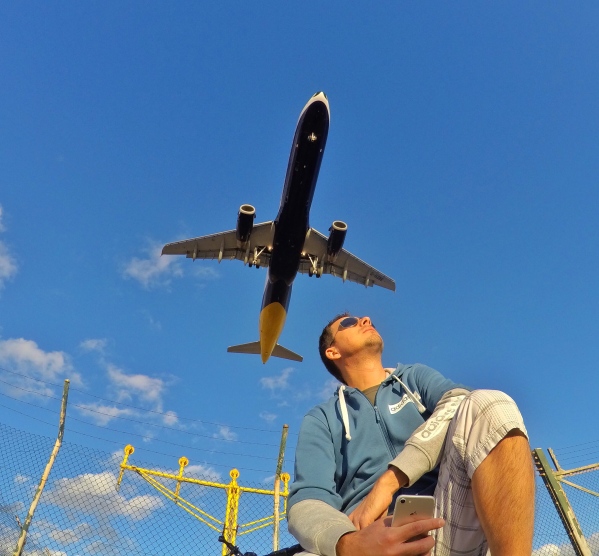 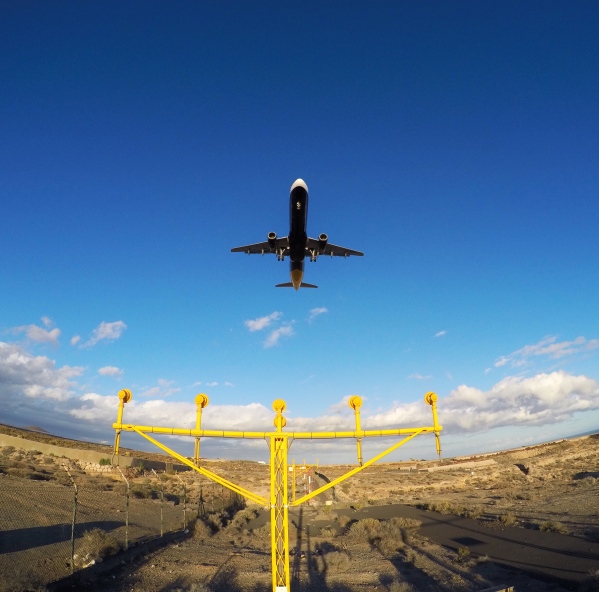 Monarch Airlines second before touch down