Yes! This was my second helicopter flight ever… The first one was back in 2001 in Fuerteventura, the second one (and hopefully not the last one 🙂 ) now in Tenerife.

I was wishing to repeat this experience since a long time and finaly, now in the summer time, the right moment came to take off up into the skies as a passenger and to enjoy the views and the ride.

The only company offering helicopter scenic flights in Tenerife is Helidream, from their heliport in Costa Adeje (ICAO code GCAD), operating a Bell 206 Ranger (reg. EC-LYP). There are different routes available; from 15 minutes local flight up to 1 hour island trip,  or charter flights and much more…

I chose the longest option; to do it right, sit back, not to fly, look around, enjoy the views and to take pictures.

After a short passenger safety briefing we were ready to go.

We had again (as on all my helicopter flights till now, lol) good weather conditions and the wind was calm, so we had a very nice ride with no turbulence.

I’ve flown a lots of times around Tenerife, but none of those flight were identical, and so was it also in this case.

Pilot’s views from the helicopter

The helicopter was maintaining lower altitude, which offers a closer look on what’s going under us. I’ve seen places that I haven’t seen before. Just because my PA28 has wings and you can’t look under the plane. When I was flying the Cessna, I could also see much better below us.

I definitely enjoyed the heli experience and I think at some point I should try to take a flight lesson in the future to taste how it flies….

Enjoy some of the pictures taken during the flight; as always it’s hard to choose only a few of them. 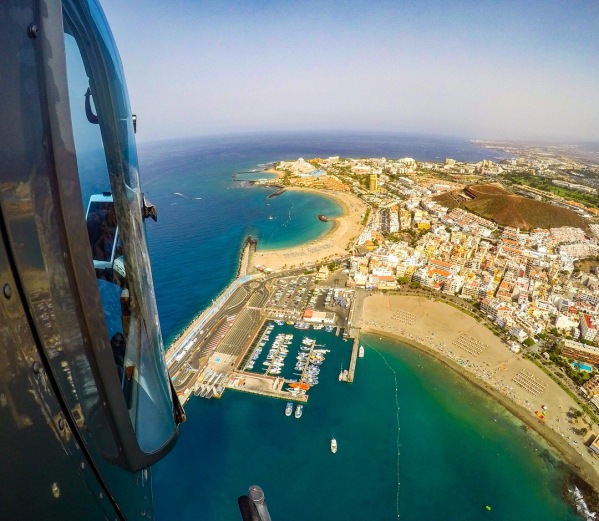 Los Cristianos as seen from the helicopter 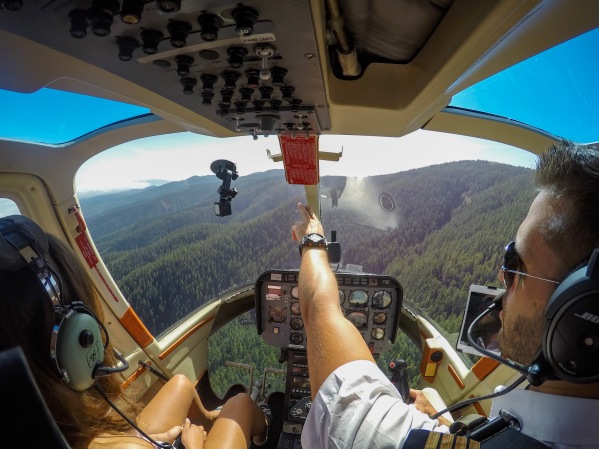 Flying above the north part of the island 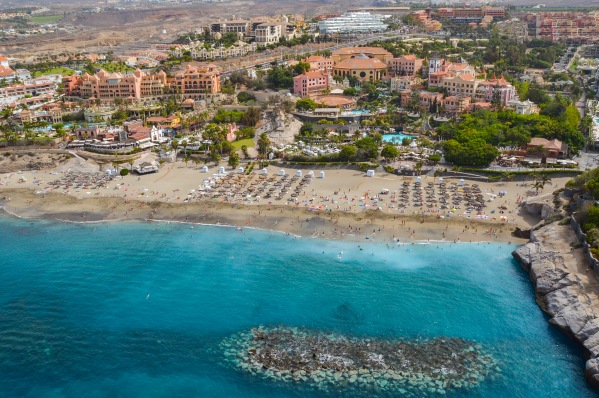 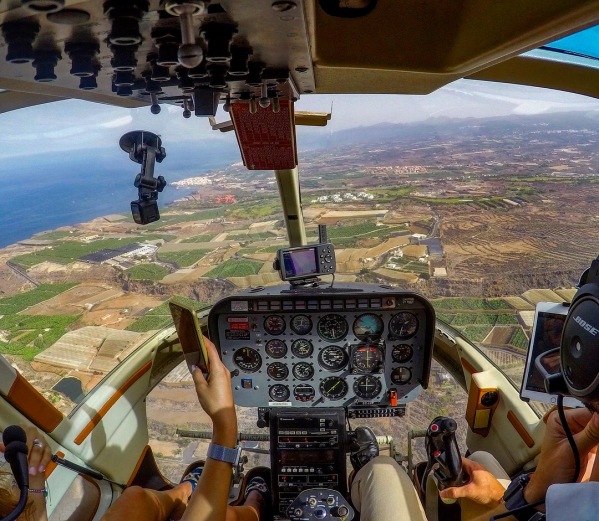 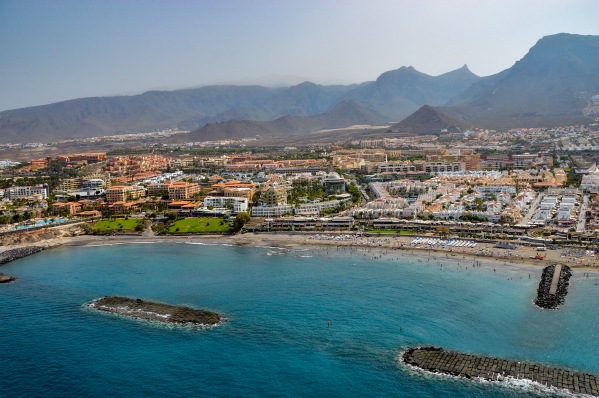 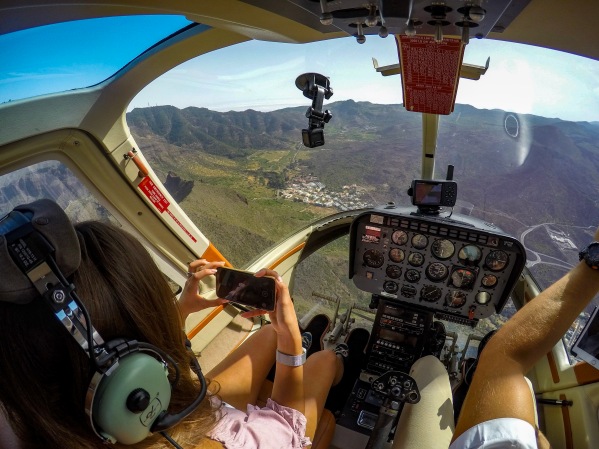 2 thoughts on “My 2nd helicopter flight”