I went out for some touch and goes with the Cessna. It was fun. Practicing engine failures in the cirquit, full flap, flap zero…

And after a short flight above Anaga mountains, above the clouds, feeling like in the heaven…

The Cessna is pretty photogenic, so my Gopro’s have taken louds of great pictures which I am happy to share with you now.

There was even a Nikon camera on board, so even more nice pictures could have been taken… 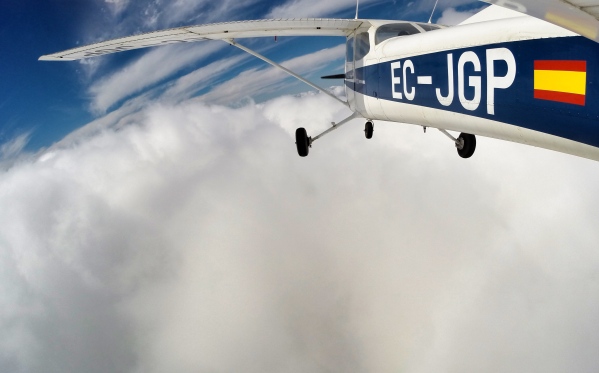 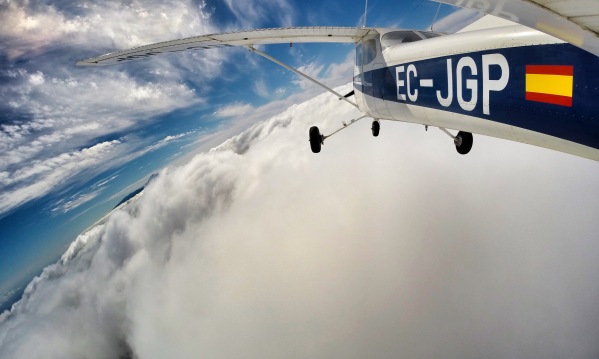 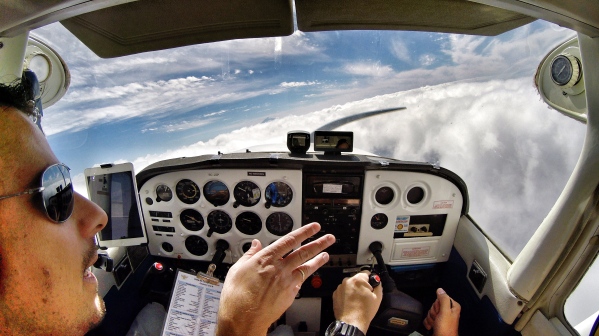 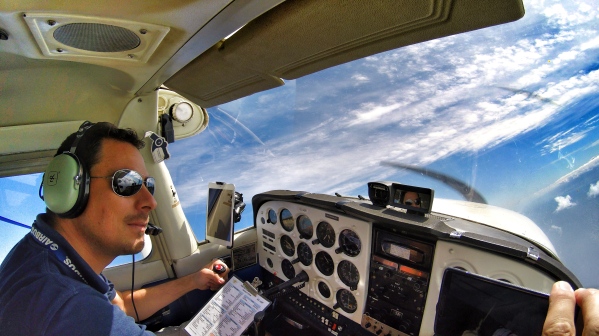 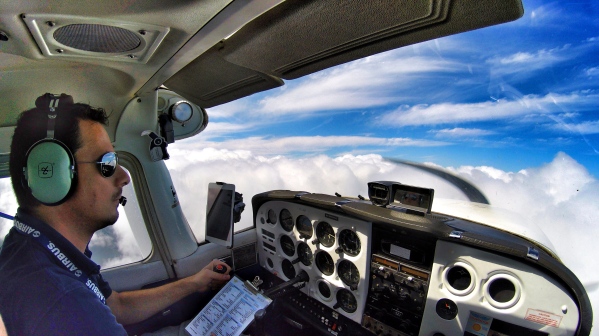 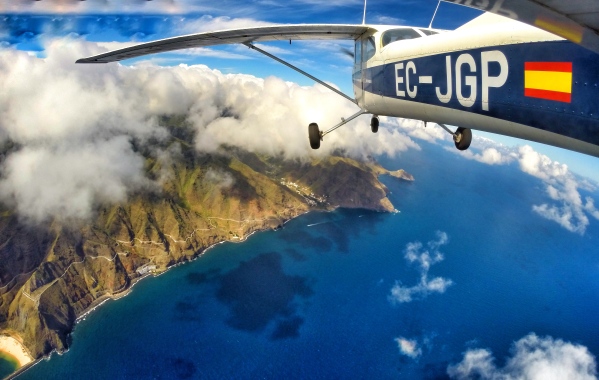 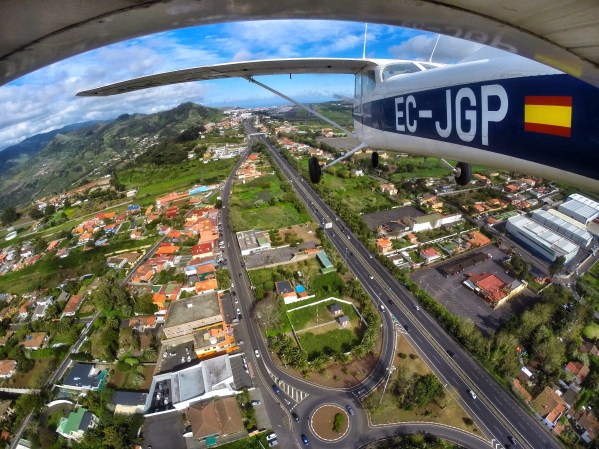 Chilling on the wing after the flight